CYPRUS: Lifting of US arms embargo moves one step closer 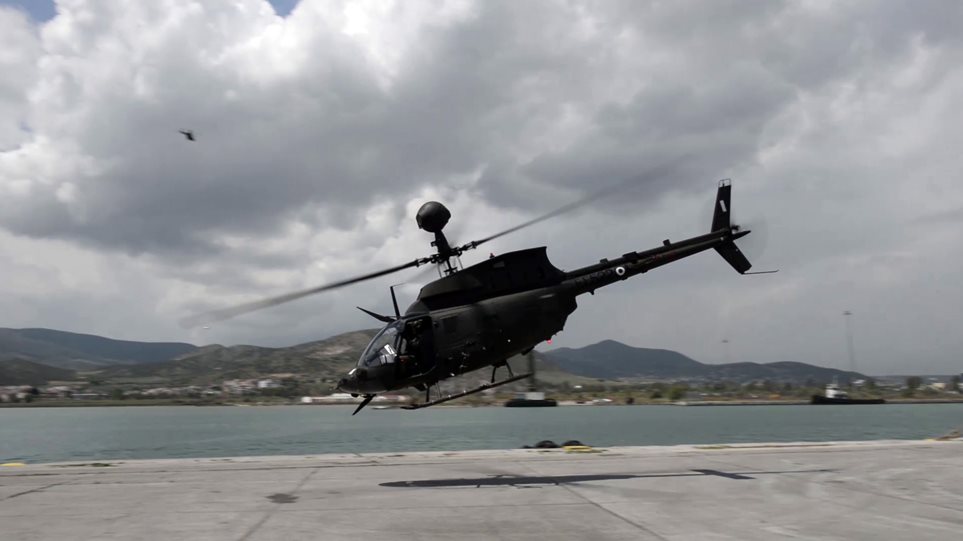 Washington is moving closer to upgrading US presence in the East Med on energy and security issues that will also see a decades-long arms embargo lifted on weapons to Cyprus.

The Eastern Mediterranean Security and Energy Partnership Act of 2019 would allow the U.S. to fully support the trilateral partnership of Israel, Greece, and Cyprus through energy and defence cooperation initiatives—including lifting the prohibition on arms transfers to the Republic of Cyprus.

Now the discussion of the bill is moved  to the full Senate.

A similar bipartisan bill was introduced in the House of Representatives by Congressmen Ted Deutch, David Cicilline and Gus Bilirakis.

“I am thrilled to see such strong bipartisan support for this important piece of legislation to chart a new path forward for the eastern Mediterranean,” said Senator Menendez.

“Israel, Greece, and Cyprus are key partners of the United States, and today’s vote confirms that we need a new strategy that reflects our mutual interests.

The Eastern Mediterranean is a region of central importance to our country, and it must, therefore, figure more prominently in how we allocate diplomatic energy, engagement and resources.”

Endy Zemenides, Executive Director of HALC said: “This is an important step towards a comprehensive regional strategy for the U.S. in the Eastern Mediterranean.”

“Positive regional trends – especially cooperation on energy and security – will be accelerated by this Act…it will advance both American interests and values.”

Julie Fishman Rayman, Director of Political Outreach for the American Jewish Committee (AJC), explained why the AJC has made the Act a policy priority.

According to Tasos Zambas, Chairman of the Justice for Cyprus Committee for the Federation of Cypriot-American Associations, “the East Med Act is a huge leap forward in U.S. relations with both Greece and Cyprus.”

“It places Greece in the centre of a new American strategy for the Eastern Mediterranean, and it stops the treatment of Cyprus as merely a problem but positions it as a solution.” (source CNA)