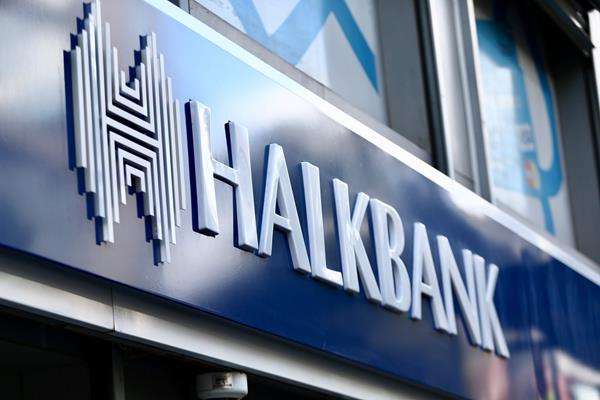 Two recent Supreme Court rulings in the United States may shed light on whether entities owned by foreign governments can claim immunity under the Foreign Sovereign Immunities Act (FSIA) in both civil and criminal cases. In the first instance, the high court declined to hear the matter petitioned by Turkey in what is sometimes referred to as the Sheridan Circle case, where Turkish security officials attacked peaceful Kurdish protestors in 2017. In a separate ruling, the Supreme Court agreed to hear the Halkbank case, which will consider whether the Foreign Sovereign Immunities Act of 1976 confers blanket immunity on foreign state-owned enterprises from all criminal proceedings in the United States.  In 2019, a lower court indicted the Turkish bank, citing the bank’s brazen breach of U.S. sanctions on Iran.

“The Supreme Court’s decision not to hear the Sheridan Circle case is a legal setback for Turkey and is potentially financially costly as well. If the court rules against Turkey in the Halkbank case, the penalties that may be levied against Turkey can prove to be catastrophic for the bank and for Turkey’s already fragile economy.” – Sinan Ciddi, FDD Non-Resident Senior Fellow on Turkey

“Beyond impacting whether Turkey can rely on the court to get it out of legal jeopardy, how the Supreme Court rules on whether FSIA bestows wholesale immunity on foreign state-owned entities from all criminal proceedings in the U.S. may set a precedent for how Russia, China, Venezuela, and other sanctions evaders are treated. It’s hard to imagine that the intent of the law was to permit any entity affiliated with a foreign government that was engaging in criminal activity to be protected against U.S. prosecution.” – Toby Dershowitz, FDD Senior Vice President of Government Relations and Strategy

During President Recep Tayyip Erdogan’s 2017 Washington visit, a group of peaceful protestors gathered near the Turkish ambassador’s residence on Sheridan Circle. President Erdogan’s security detail proceeded to attack and wound many of them. The Supreme Court’s decision not to hear the case means that a lower court will litigate it. The case could ultimately result in a ruling that requires Ankara to pay significant fines to the victims.

The Turkish state-owned Halkbank, indicted by a U.S. federal court in 2019 for laundering approximately $20 billion of Iranian gas and oil money, petitioned the Supreme Court to overturn a lower court’s decision upholding the indictment. Turkey, which denied the allegations of misconduct, argued that it should be protected from prosecution under FSIA. The U.S. Justice Department countered that the FSIA does not protect Turkey from criminal prosecution, and even if it applied, the case fell within the law’s exceptions for cases involving commercial activities.

If the Supreme Court ultimately sides with Ankara in the Halkbank case, Turkey would be protected from criminal prosecution. If it rules against Ankara, officials at the highest levels of the Turkish government could expect significant fines, potentially in the billions of dollars. Turkey also could be subject to further U.S. sanctions and monitoring.