Gotta Serve Somebody? Not Necessarily: Europe in the US-China Crossfire 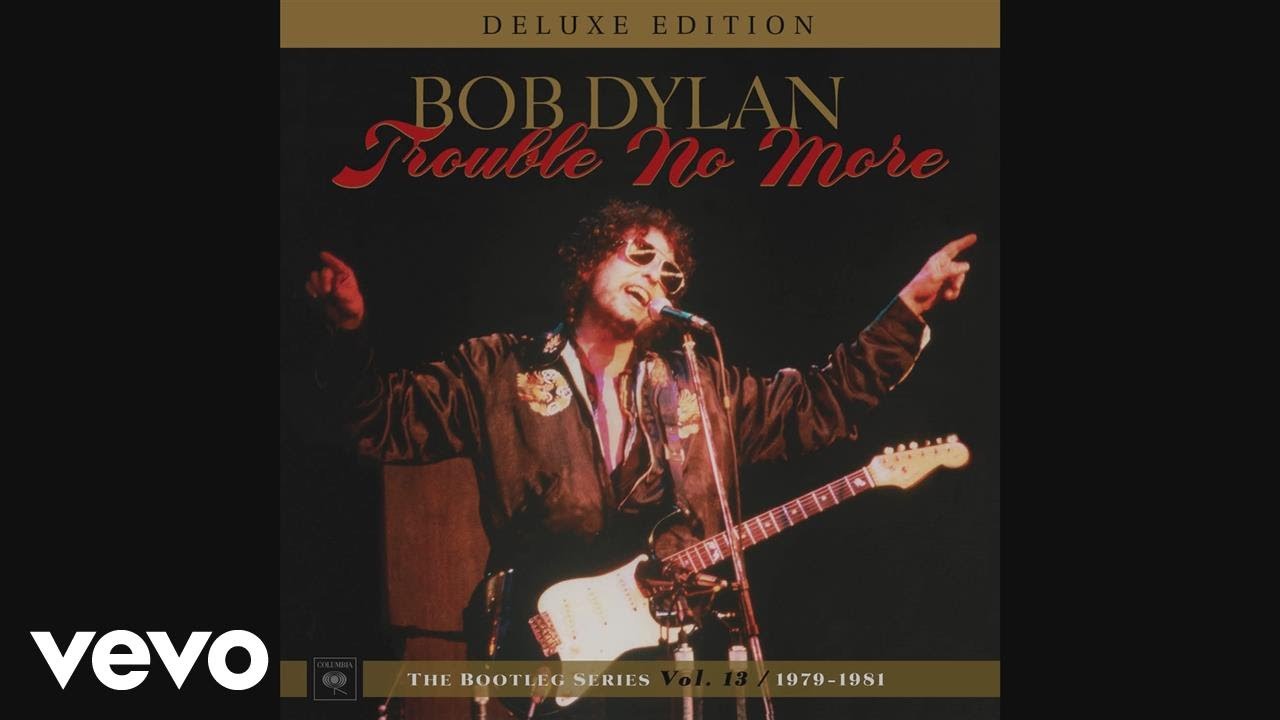 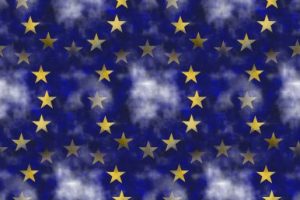 The EU can carve out its own position vis-a-vis the United States and China.

Back in 1979, Bob Dylan released one of his best known hits, Gotta Serve Somebody: “It may be the devil or it may be the Lord, but you’re gonna have to serve somebody,” the lyrics ran. Does this apply to the European Union (EU), caught in the crossfire between the United States and China, a stand-off that could  bring about a new Cold War in the 21st century?

It is true that the EU has a number of disadvantages vis-à-vis the United States and China. For instance, the EU doesn’t have its own army and depends to a large extent on the NATO security umbrella. It is also true that the very architecture of the EU renders decision-making a notoriously cumbersome process. The EU is neither a unitary state, as China is, nor a federation like the United States.

Instead, it’s an international organization of sovereign and fiercely proud nation states. Slow and unwieldy? Check — it takes months on end to push a new act through the institutional maze of the EU. Hard to understand? Check again — very few people outside Europe distinguish between the European Commission, the European Parliament, the EU, and its member states. The never-ending Brexit saga doesn’t make things any better.

Enjoying this article? Click here to subscribe for full access. Just $5 a month.Because of its baffling complexity, European governments have taken a nuanced view – a euphemism for internal divisions – on the China challenge. The EU is split not on whether it should draw red lines, but where exactly these lines should run with a view to Chinese investment and national security. Europeans fear that they are relinquishing control of state-of-the-art technologies and strategic infrastructure, illustrated inter alia by the acquisition of the German robotics producer Kuka or the takeover of the Greek port of Piraeus by Chinese companies.

To make matters worse, there are complaints that France and Germany, as well as the outgoing UK, prioritize bilateral deals with China at the expense of other EU member states, particularly those in Eastern Europe. The 17+1 format is a major irritant for policymakers in Brussels, Paris and Berlin, who feel that Beijing is driving a wedge into EU unity, though this regional platform may be more of a reaction of east Europeans than a sign of genuine affinity for China.

As a response to the Belt and Road Initiative (BRI), Chinese President Xi Jinping’s pride and joy, the EU has launched its own connectivity strategy. While there have been attempts at some sort of streamlining, the two do not necessarily mix, as the EU’s concept is more about rules, while China’s stresses results and the expansion of its own economy overseas.

Despite their frequent spats over, say, NATO expenditure or German car sales in the United States, Americans and Europeans share many common concerns about China. They are largely in agreement on some foreign policy issues, as well, such as the dispute over free navigation in the South China Sea. Even more significantly, they are fairly close on priorities with a view to WTO reform. They both fume at Beijing’s use of a “special and differential treatment” clause for developing nations to justify trade-distorting subsidies provided to Chinese companies. In addition, this clause enables China to set higher barriers to market entry than more developed economies.

Furthermore, the EU and the United States are on the same page with regard to reciprocity in terms of market access and the abolition of technology transfers forced on foreign investors in China. Notably, the recent EU-China Strategic Outlook is marked by an unusually straightforward wording, with China labelled an “economic competitor” and “systemic rival,” terms redolent of Donald Trump’s language.

Yet, clouds have been gathering over the Atlantic since 2017. It’s not just the threat of U.S. sanctions on European goods or the fact that in July 2018 President Trump called the EU a foe, thus further alienating Europeans. The U.S. government has put a lot of pressure on its western allies to avoid cooperation with China’s Huawei, the world’s biggest telecom gear maker, due to fears that its equipment could be used by Beijing for espionage. Despite the arrest of a Huawei executive in Poland or a fall-out between the Chinese giant and the Czech government, so far European response has largely defied the tenant of the White House.

In fact, notwithstanding their fundamental differences, the EU and China have a lot of common ground to step on. Both remain committed to the Joint Comprehensive Plan of Action (JCPOA) deal with Iran and the Paris Accord on combating climate change, despite the U.S. pull-out from both agreements. Contrary to Trump’s isolationist instincts, both support globalization, even though Beijing’s interpretation of that process differs quite a bit from European norms and standards. In any case, it is ironic, to say the least, that Europeans are standing up for multilateralism and long-held Western values that are essentially disputed by the current U.S. administration.

So, where does this leave the EU? Will it have to choose sides? Not necessarily. Rather than merely echoing American concerns about a rising China or bandwagoning with Beijing’s globalization with “Chinese characteristics,” the EU has shown that it can have its own stance, albeit a confusing one at times. In fact, the EU must have its own stance. Both the United States and China want the Europeans in their camp. And this is where the EU should cash in.

The European single market remains very attractive to Chinese companies, as the EU represents a secure home for their investments. Combined trade between the EU and China is worth more than 1 billion euro ($1.1 billion) a day. China needs allies among western powers committed to free trade and globalisation, to which it owes its remarkable economic success. Not least of all, Beijing is eager to have its global ambitions endorsed by the EU, as recently demonstrated in Italy, which ignored Western pressure and signed up to the Belt and Road Initiative.

Across the pond, Trump needs to tap into Washington’s traditional alliances if he is to corner China and tease out concessions from a country he considers to be the biggest threat to the United States. Just as importantly, the White House doesn’t have the luxury of seeing its clout being peeled off and Western countries, including EU member states, jumping on to Beijing’s boat.

Back in 1979, Bob Dylan growled “You might own guns and you might even own tanks, you might be somebody’s landlord, you might even own banks.” In a way, he was right. The balance of power in the 21st century will be a complex set of parameters that do not include military power or economic and technological prowess in a mutually exclusive way. Most probably, power will depend on a long list of “assets” and the EU will have some of them.

Europe will definitely have a different weight, and possibly a different mission, down the road into the 21st century. But writing off the EU will be a big mistake. The EU is a powerhouse – if anything, in economic terms – and Europe’s soft power, as Joseph Nye defined it some 30 years ago, cannot be overstated either. The U.S.-China-EU triangle will never become a ménage à trois – far from it. It is based on inherently competitive relations and even rivalry, but it is still a global arrangement, whereby each side needs allies, depending on the issue at stake.

Plamen Tonchev is Head of Asia Unit at the Athens-based Institute of International Economic Relations (IIER).