Explainer: The Basics of DNA and Genetic Systems 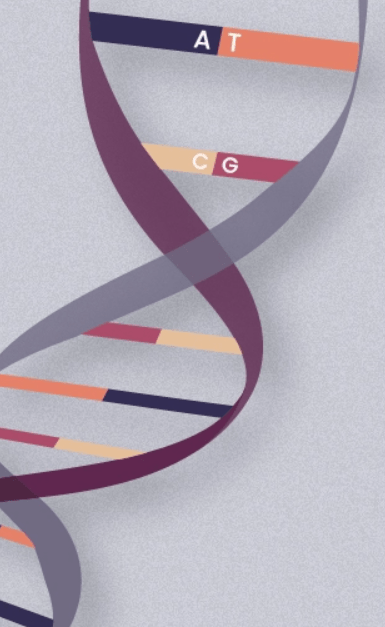 Explainer: The Basics of DNA and Genetic Systems

While there is great diversity among living things, we all have one thing in common—we all rely on a genetic system made up of DNA and/or RNA.

But how do genetic systems work, and to what extent do they vary across species?

This graphic by Anne-Lise Paris explores the basics of DNA and genetic systems, including how they’re structured, and how they differ across species.

A genetic system is essentially a set of instructions that dictate our genetic makeup—what we look like and how we interact with our environment.

While most living things rely on a mix of DNA and RNA for cellular reproduction, some viruses just use RNA to store their genetic information and replicate faster.

DNA is made up of four molecules, known as nucleotides: Adenine (A), Thymine (T), Cytosine ( C), and Guanine (G). These nucleotides are grouped in sets of two, which are called base pairs.

Size of Genomes Across Different Organisms

Human DNA is made up of approximately 3.2 billion base pairs that are tightly wound up and stored in our cells. If you were to unwind and measure the DNA stored in a single human cell, it would be about 2 meters (6.5 feet) long!

This lengthy DNA is stored in pairs of chromosomes. A full collection of chromosomes, or an entire set of genetic information, is referred to as a genome.

Genomes vary in size, depending on the organism. Here is a look at 24 different species and the size of their genomes, from animals and plants to bacteria and viruses:

The Marbled Lungfish has the largest known animal genome. Its genome is made up of 130 billion base pairs, which is about 126.8 billion more than the average human genome.

Comparatively, small viruses and bacteria have fewer base pairs. The Hepatitis D virus has only 1,700 base pairs, while E. coli bacteria has 4.6 million. Interestingly, research has not found a link between the size of a species’ genome and the organism’s size or complexity.

In fact, there are still a ton of unanswered questions in the field of genome research. Why do some species have small genomes? Why do some have a ton of redundant DNA? These are still questions being investigated by scientists today.

This article was published as a part of Visual Capitalist’s Creator Program, which features data-driven visuals from some of our favorite Creators around the world.